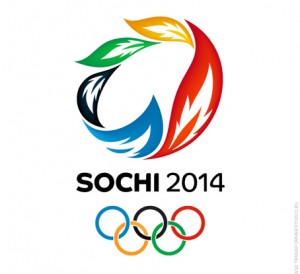 I didn’t get to watch even one moment of the 2014 Winter Olympics for a host of reasons. The two main reasons are because of poor internet access and because I’m living in Pearl Lagoon, Nicaragua where they just don’t seem to care about those things.

As often as I could, I would get online to check how my Canadian Olympic team was doing. I was pleased to see the medal count increasing almost daily but I didn’t have the time to find out how individual athletes were doing. Did Alexander Bilodeau get another medal? How did our skiers do? Speed skaters? Bobsledder?  So many as yet unanswered questions.

I was thrilled when my son posted to his Facebook page that the Canadian team had won gold in men’s hockey but I wondered how the women’s hockey team did.

I used to be a diehard sports fan but since relocating to Central America, I’ve missed World Series Baseball, Summer Olympics, NHL playoffs, Grey Cup and Super Bowl games and just about anything else sports related except for the NBA finals last year.

Here on the Caribbean coast, baseball and our team Costa Caribe is where sports fan show their colours. I can’t say that I’ve gotten used to this dearth of sports in my live but I guess I can count my blessings that Costa Caribe is a darn good baseball team and have returned as defending champions. So far this season the team plays as if they intent to repeat last years’ championship feat. They aren’t my Toronto Blue Jays and this isn’t Major League Baseball but I guess Costa Caribe is better than nothing.